1. The Wave Rock (Australia) – This rock formation in Western Australia is rightly named because of its wave like appearance. The wave portion of the formation is 15 meters high and 110 meter wide. The public works department in the area built a retaining wall on The Wave to collect rain water into a dam. Many similar structures in the area are also used this way. 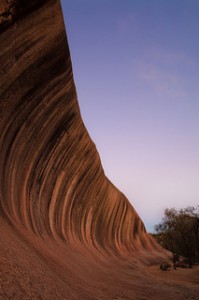 2. Giant’s Causeway (Ireland) – The result of a volcanic eruption these 40,000 interlocking basalt columns located on the north-east coast of Northern Ireland are an amazing sight. Many of these rock columns are hexagonal giving them the appearance of being man-made even though they are all natural. The tallest columns measure 12 meters high and are 28 meters thick in some places. 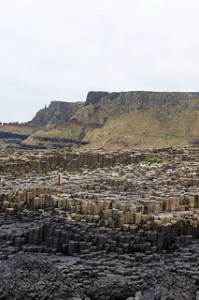 3. Antelope Canyon (Arizona – United States) – One of the most photographed rock formations in the world the Antelope Canyon in Arizona is really a sigh to see. The Navajo natives refer to the upper portion of the canyon as “the place where water runs through rocks”. The lower portion is referred to as “spiral rock arches.” 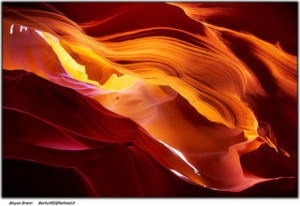 4. The Door to Hell (Turkmenistan)– A fiery hole in Turkmenistan is as terrifying as it is beautiful. Known as The Door to Hell it was discovered 35 years ago when geologist drilling for gas stumbled upon the cavern. Afraid to descend into the cavern because of all of the gases inside they instead set a fire to burn away some of the gas. The only problem with the plan was that the fire never went out. That’s right, for the last 35 years the fire has burned endlessly.

5. Chocolate Hills (Philippines) – 1,268 perfectly round cone shaped hills spread over 20 square miles in Bohol, Philippines have been a mystery since they were discovered. Some hypotheses on these hills are that they are the byproduct of ancient volcanic explosion, limestone weathering, and the rising of the sea floor. 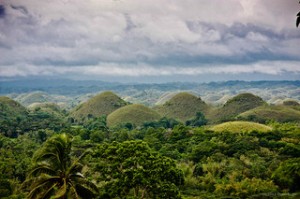