Continental Accretion is a long process of adding material to a tectonic plate. It takes place in millions of years. The material can be different in nature such as seamount, igneous stones, sediment or volcanic arcs. It can also vary in size.

There are two types of accretion known as plate and landmass accretion.

In Plate Accretion, the material is added up to a tectonic plate. When the collision of two tectonic plates occurs, one plate slightly slides under the other plate. This sliding is known as subduction. The subducted plate keeps floating on asthenosphere and pushes the subducting plate. In this context, let me take the example of British Columbia. The most part of British Columbia is made up by the plate accretion process.

In Landmass Accretion, the natural phenomena such as wind and water keep adding the sediments to the nearby areas of riverbanks. This process increases the land area. Mostly, the landmass accretion brings precious metals for the people through the process of deposition. It throws the precious stones and metals in river deltas and the people get and use them for different purposes.

In the images below, you can see some sediments moving towards the depths of the ocean along due to the intervention of water. 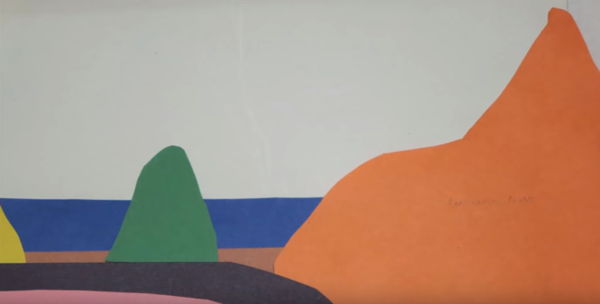 Over a time period, you will see the sediments too close to the rocks in the ocean. It shows the process of continental accretion. It is a very slow process that takes place in a hundred thousand years and sometimes millions of years. 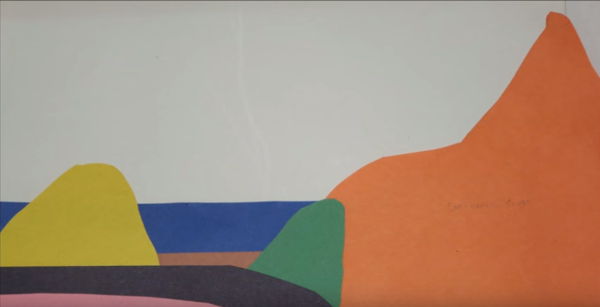 During the continental accretion, occasionally, the pieces of continental land also move to some other locations due to the movement of tectonic plates. For example, Baja California and South California’s some parts were once the part of North American continent. Now, they are moving towards northward gradually. In 70 to 100 million years from the current time, they may be seen as a part of Alaska. It is due to continental accretion that the parts of land continue moving from their current location to another one.

Convergent Plate Boundaries: The collapse of two tectonic plates creates the convergent plate boundary. In the convergent plate boundary, one plate moves above the other from one side. The above plate is known as subductive and the plate below is known as subducted. Due to subduction of the plates, deep trenches come into existence. Subduction also causes earthquakes. The extremity of subduction is responsible for the severity of an earthquake.

As you know that the crust of our Earth (Lithosphere) is made of massive tectonic plates that are moving slowly. The hot liquid is flowing in the asthenosphere and these plates are moving on the flowing layer of the hot mantle. The heat in the asthenosphere is more than 1200 degrees Celcius under the oceanic crust and 700 degrees centigrade under continental crust. This excessive heat creates convection current and it makes tectonic plates to move a few centimeters yearly. The process of moving slowly continues and the continental accretion takes place.

See below the Plate Tectonic movement in the first image. It is plain, but the tectonic plates can be seen below the crust of Earth. 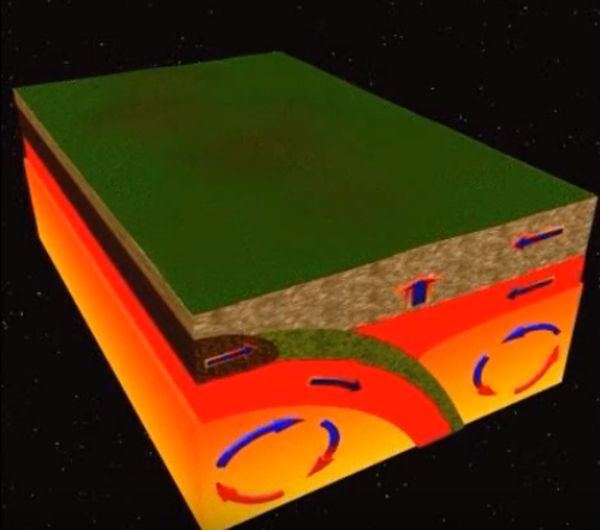 Now see the second image. When the tectonic plates collide, the earthquake occurs and a few parts of continental areas slide from their actual position. This is how the plates make the continental parts slide a few centimeters per year. The model shows the Transform Plate Boundaries. 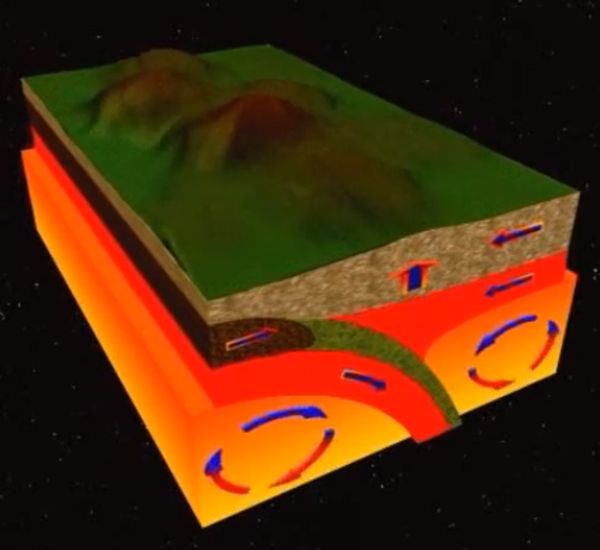