What is a Dike?

A dike in geology is defined as a sheet or flat body of rock formed in a fracture or another type of pre-existing rock body. Dikes have an unusual appearance because they cut through the other type of rock at a different angle than the rest of the structure. Dikes have a different angle, color, and texture than the host rock. These properties make a dike pretty prominent.

Dikes can be either magmatic or sedimentary in origin. A magmatic dike is formed when magma (lava) flows into a crack and solidifies as a sheet or tubular intrusion. It can cut through layers of rocks or the contagious rock mass. Clastic or sedimentary dikes form when sediment fills a pre-existing crack in the rock.

Dike and sills describe the same thing; intrusions or mass of rock that has forcibly entered, penetrated, and embedded into another rock or landform. However, there are some differences as well. Dikes and sills are often associated with volcanoes but are not exclusive to that particular landform.

Dikes and sills occur naturally and are considered foreign rocks in relation to the rock in which they form. The rock in which a dike or sill occurs is known as local or original rock.

Dikes are characterized as steep, vertical, and nearly vertical structures. Sills have a different direction than dikes. Sills are uniform in orientation because the surrounding rock often gives consistency to their form.  Sills can be non-uniform in appearance as far as color and direction are concerned.

Dikes (also known as dyke) form when magma overflows from the bottom to the higher levels of rocks. Magma is a mixture of molten crystals at extremely high temperatures and pressure; it can cut through existing strata or make new paths. New paths are only created by highly powerful and supercharged magma. When this magma cools down, it crystallizes, resulting in the creation of a dike.

The dikes are visible once erosion takes place. Once the magma comes out on the earth, the rock is turned extrusive, while a dike is intrusive. You can see the Spanish Peaks to examine the dikes in rocks. It is famous for having dikes. All of them are different on the basis of age, composition, and structure. So far, the geologists have been mapped more than 500 dikes. 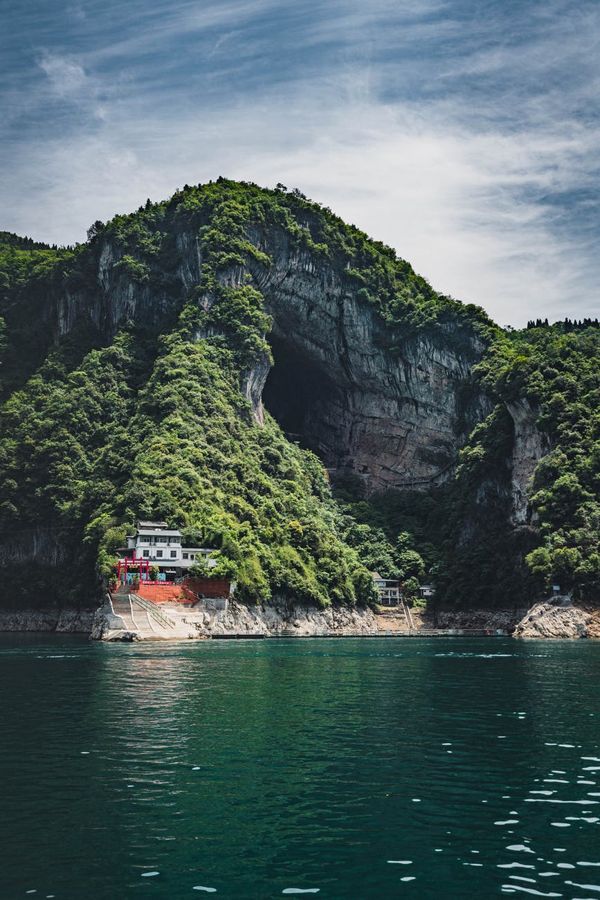 There are two types of dikes; magmatic and sedimentary.

The article has already explained magmatic dikes formation above. However, there can be some variance to a typical magmatic dike. Let’s understand them.

Multiple and Composite Dikes: Multiple magmatic dikes occur when multiple injections of similar composition occur. However, this rarely happens. When the injections have different compositions, the dikes formed are known as composite dikes. The compositing of a composite dike can vary from diabase to granite. These variances are common in composite dikes of Scotland and Northern Ireland.

Dike Swarms: Dikes can also appear in swarms. A typical dike swarm can have several to 100s of dikes that form during a single intrusive event. Dike swarms are usually made of diabase and are associated with flood basalts of huge igneous rock collections. There are various examples of dike swarms. The most common are Jurassic dike swarms in England, dikes in Iceland, and dike swarms in the eroded rift zones of Hawaiian volcanoes.

Sheeted Dike Complexes: A sheeted dike complex is a series of sub-parallel intrusions of igneous rocks. It forms a dike layer within the oceanic crust. The sheeted dikes often show a chilled margin on only one side that indicates each dike was cut in half by magma eruption after dike formation.

Feeder Dike: It is a dike that acts as a channel for magma moving from a magma chamber to an intrusion.