Diorite is a coarse-grained intrusive igneous rock. Its composition is in-between granite and basalt. The rock is usually found as large intrusions, dikes, and sills.

The rock is classified as dioritoid or a gabbroid if the quartz content is less than 20%, feldspathoid is less than 10%, and plagioclase is more than 65% of the total feldspar content.

This process results in the formation of melt in-between basalt and granite. Diorite forms when this melt crystallizes and cools.

Where is Diorite Found?

Diorite is used as a crushed stone for base material in road construction, buildings, and parking lots. Its durability is similar to granite and trap rock. Diorite is often used as a drainage stone and for erosion control. 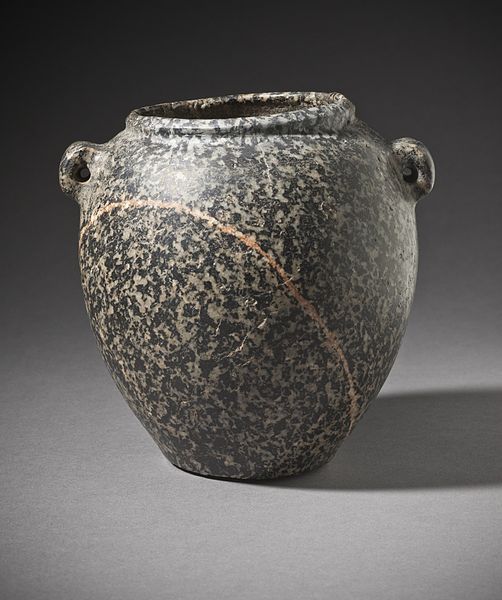 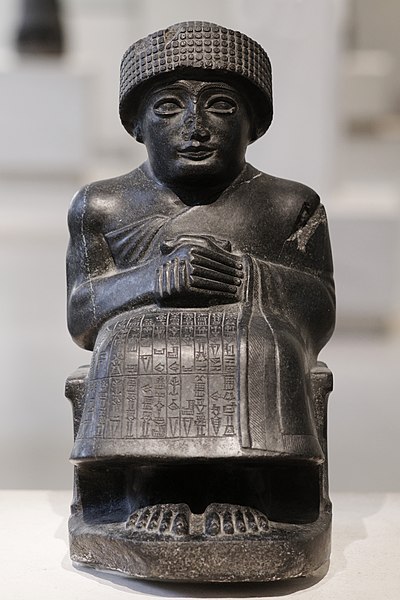 Statue of Gudea I, dedicated to the god Ningishzida; 2120 BC (the Neo-Sumerian period) 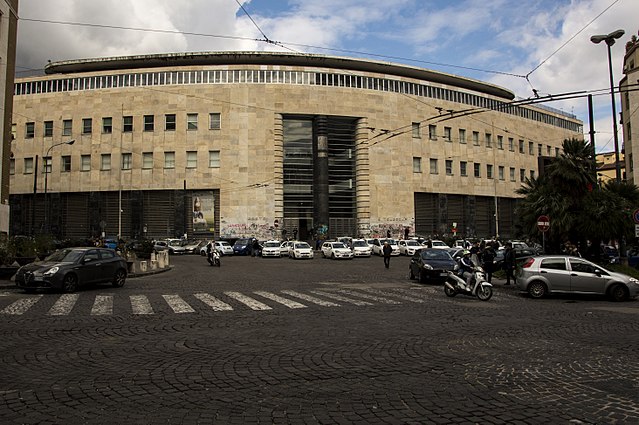