What are the Basic Differences Between Physical and Historical Geology

Geology is the study of the earth. It looks into how the earth was formed, its structure, composition, and the types of processes acting on it.   Geology is also known as geoscience or earth science.

Physical geology is the branch that deals with all aspects of the earth’s structure, composition, physical properties, rocks, minerals, and surficial elements.

Physical geology is a super-discipline that overlaps other disciplines like geophysics, geochemistry, petrology, mineralogy, geomorphology, and structural geology.

It includes the study of fossils, rock strata, and ancient events that took place on earth and changed the environment. Historical geology also studies geological formations and how they were formed. 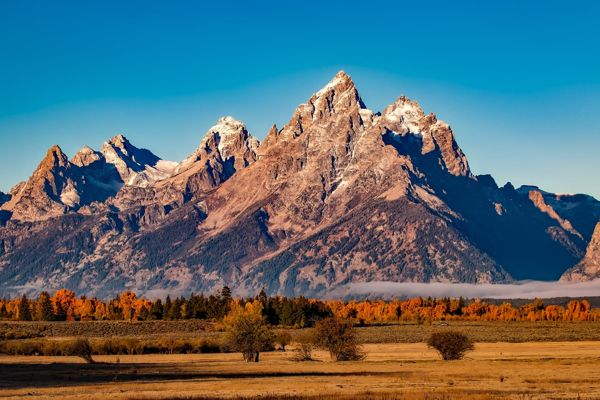 Here are the key differences between physical and historical differences.

Let’s consider the example of Sahara desert. In physical geology, the geologists will argue the constituents, the rocks of Sahara and the phenomena that take part in changing the atmosphere of Sahara. In historical geology, the geologists will try to explore how it appeared to the surface of Earth. It can be done by examining the fossils found from Sahara. They will argue, what were the factors that made it appear on earth and when and how it came into existence.

So, physical and historical geology are the two main branches of geology. But they deal with geology in a totally different way. The area of research in both branches is different. Physical geology is concerned with the current time geo structure and the geologists examine the current structure of natural phenomena such as rocks, erosion, earthquake, tectonic plates, oceans, wind and crust of the earth. But historical geology is the study of the history of geo structure over time and the geologists examine the fossils of the animals and other natural aspects to know their origin and history.