Quartz is the second most abundant mineral in earth’s crust, after feldspar. It is a hard, crystalline mineral made of silica (silicon dioxide). The chemical formula of quartz is SiO2, with the atoms linked in a continuous framework of SiO4 (silicon-oxygen tetrahedra); each oxygen is shared between two tetrahedra. .

It is found in igneous, sedimentary and metamorphic rocks. It has high resistance against weather changes and works as a cementing agent in sedimentary rocks.

Quartz is colorless and transparent in pure form. The presence of impurities often makes it colored and alters its properties. 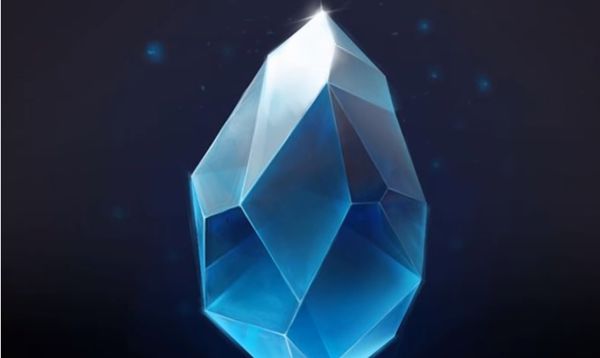 Where is Quartz Found?

Quartz is present in substantial amounts all over the world. It is found in all three types of rocks; sedimentary, igneous and metamorphic. Moreover, it is highly resistant to weathering changes; therefore, its occurrence is not limited.

It is also extremely durable against mechanical and chemical weathering. Hence it can be found in mountains, beaches, rivers, and desert sand.

Quartz is usually classified based on its microstructure and color. Let’s go through both classification systems.

The scientific classification is based on the microstructure of the mineral. Color is a secondary identifier for quartz and other microcrystalline minerals. There are 18 varieties of quartz according to this system.

Pure quartz, also known as clear quartz or rock quartz, is colorless, transparent, or translucent. The color difference in quartz is due to the presence of impurities. Here is a list of commonly available color quartz.

Quartz is used in various industries. Its durable properties make it one of the most useful naturally occurring materials. Its major uses are outlined below.

Quartz demand has outgrown its natural production. The need was first felt during World War II, and private and government-owned industries started working on producing synthetic quartz. Today, most quartz is produced synthetically in laboratories to meet the demand.

The manufactured quartz crystals can be grown in different shapes, sizes, and colors to satisfy the purpose for which it is being built.